What the Roadmap is For

The Cookie Law Info roadmap is here to gather feedback and requests from Cookie Law Info users and developers and to communicate which features will be built and which won’t.

How it is Organised

The idea is to keep it simple:

How to Submit an Idea

Simple. Just send me a message using the email ID support@cookielawinfo.com and explain the idea and how you think it should work.

What Happens to Those Submissions?

You should receive a response within a few days. We might suggest building it slightly differently or incorporate other ideas into the feature. If it’s an idea that works for the product then we will update the roadmap.

How to Vote on an Idea

Send me a message using the email ID support@cookielawinfo.com giving a +1 to the idea, and any changes/enhancements you think should be made.

The guiding principle behind Cookie Law Info is to “build for the masses”. What that means is that the features should be useful to the majority, not just built for a few. This is a mass-market product and not a custom-built solution tailored to just one website.

Testing. Writing a plugin is challenging because it has to work on hundreds of thousands of very different websites – if you’re writing custom code it only has to run on one website, and that is generally a lot easier. That means a lot of testing takes place on different themes, plugins, browsers, new WP features, and so on.

Release cycles. It’s better to release little than often than fewer but bigger releases. Version numbers reflect the size and scope of the release e.g. version 1.5.3 means plugin architecture version 1, feature set 5 and bug fix set 3. Sometimes a “hotfix” is needed before a planned feature, which is why indicative timings are given rather than specific version numbers and release dates.

Support. There’s no point making a release if nobody is around to support it. Circumstances change, unexpected events happen. Each release is fully supported so if something will get in the way of offering excellent support, it’s better to wait and release slightly later.

Want to suggest a feature?

We would love to include your features requests in our Cookie Law Solutions. Your feedbacks are what helps us grow and improve. Please write to us at support@cookielawinfo.com. 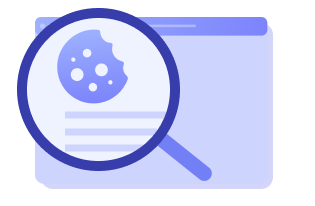 What is a Consent Management Platform (CMP)? 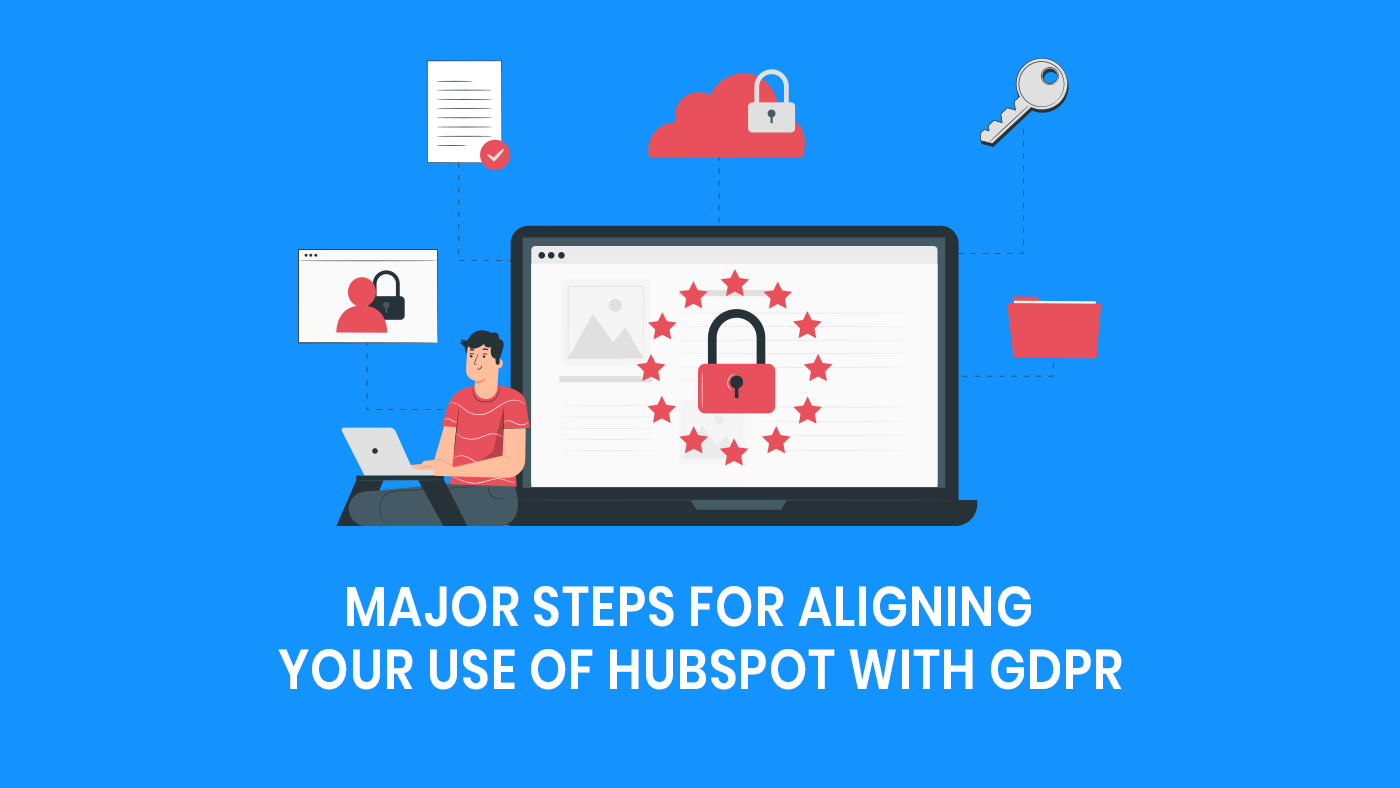 Major Steps for Aligning Your Use of HubSpot With GDPR

How to Anonymize IP in Google Analytics?